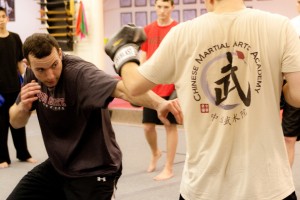 In this little power-pack, we discuss "Secret Gongs", and learn quite a bit from Ashe Higgs on the Chinese Martial Art known as I Liq Chuan.

We cover some Martial Arts News and introduce the Judy-Chop. Media Mop-Up is as entertaining as usual, and We Invite You to get involved in future Mop-Ups.

And there’s of course more. Listen and love it, baby!

Links to more information about some of the things we mention during the show. BTW…Blue = Video! 🙂

Get ahead of the Game!

Preview the main Trailer for the Media Mop-Up 2 Episodes in Advance. Then send us your feedback – Mail to mailbag[at]hiyaapodcast[com] or drop a Comment below.

We’ll read what you have to say on the Air while we do that Episode’s Media Mop-Up. And if you’ve already seen the movie, so much the better!

Listen on Spotify – Buy on iTunes!

This site uses Akismet to reduce spam. Learn how your comment data is processed.