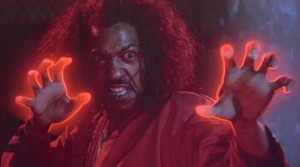 Jeff Westfall ninjas up on Craig and we discuss the use of “Master” as well as Dan Inosanto, knife work, and much more.

So obey your Grandmaster Podcaster and give us a listen!

Links to more information about some of the things we mention during the show. BTW…Blue = Video! 🙂

Before we get to the news

And now the news

Listener Content: The Martial Brain – What is a Martial Arts Master

Listen on Spotify – Buy on iTunes!

This site uses Akismet to reduce spam. Learn how your comment data is processed.